@Claireoc10 All students return to school on Monday 19 April. If you are ever unsure or need clarification you can find this info on our website. Enjoy the rest of the Easter break! 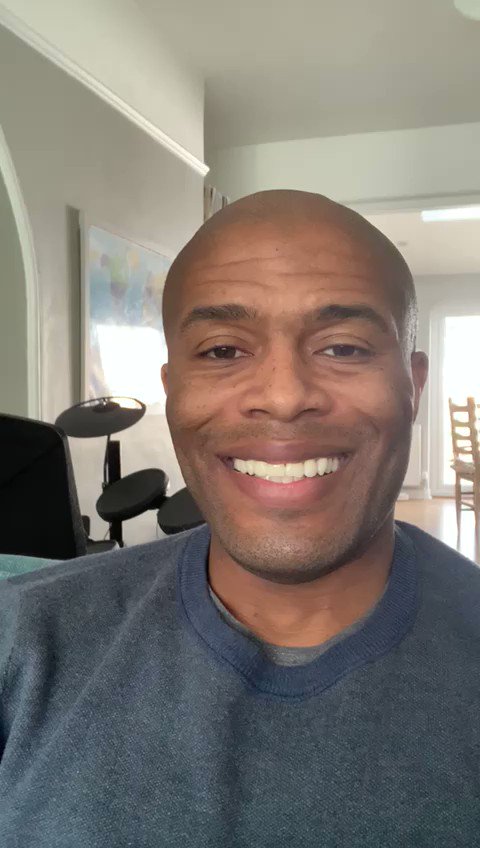 Dear Year 6 Families. We thought you may like to view this video by current parent Mr Scott who has a son in Year 8. Thank you Mr Scott 👏⁦@AforChildren⁩ #parentpower #twickmums #twickenham #richmonduponthames https://t.co/OJACaTVXoI

Great article in @guardian which showcases @ukwallball Southwark grand opening. Fantastic to know that Twickenham School is ahead of the game with our courts open and ready for action! #community #getactive #sport https://t.co/DxHLwWKBwx 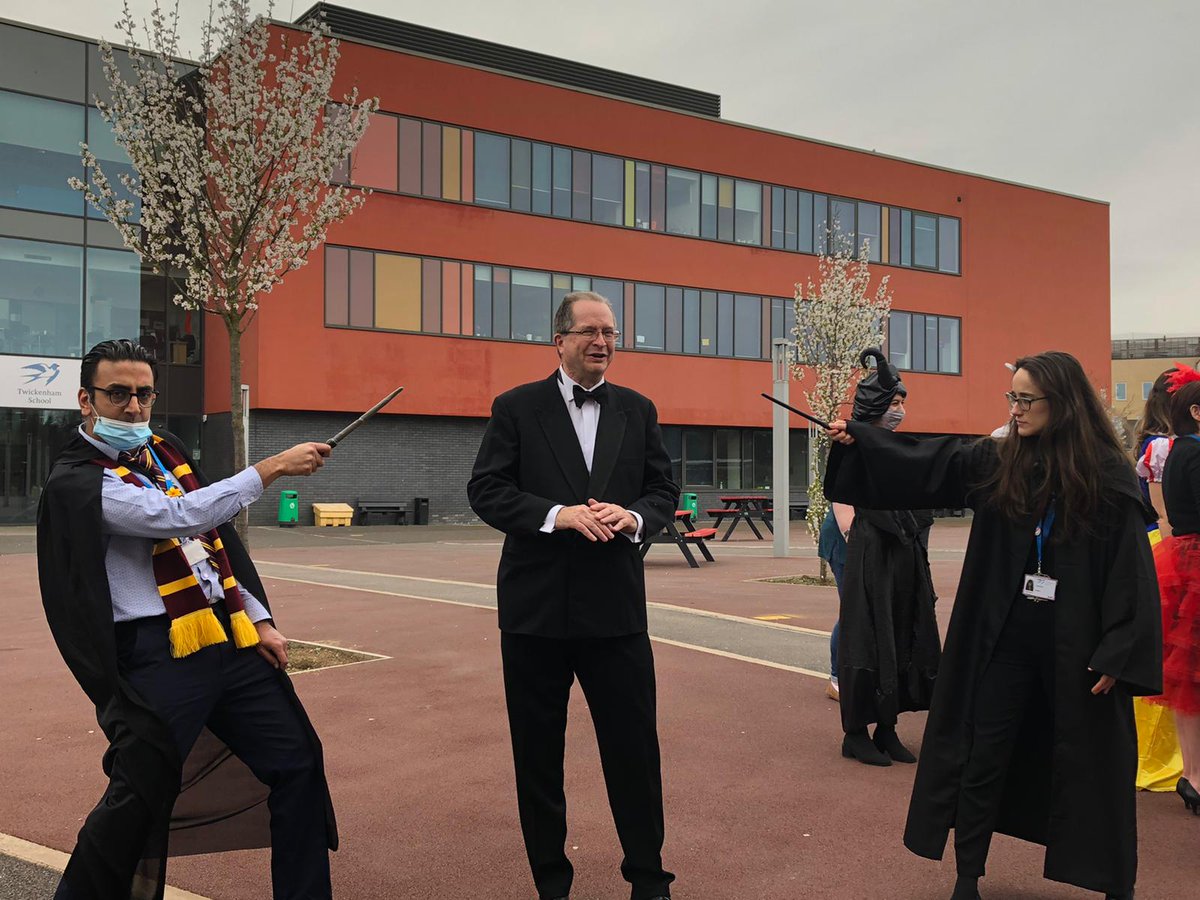 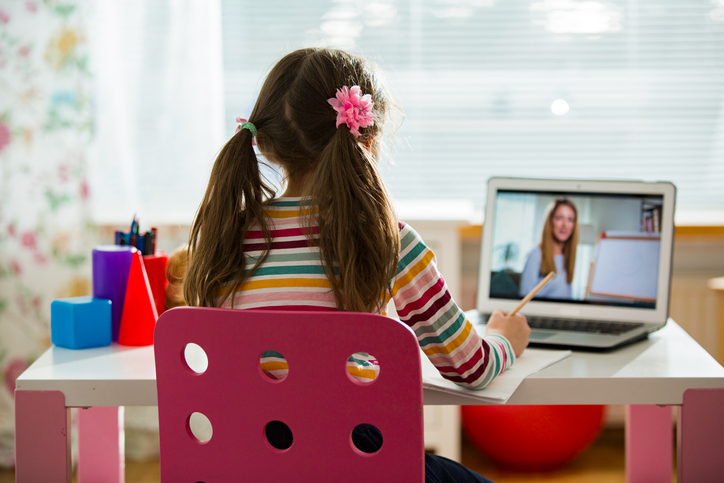 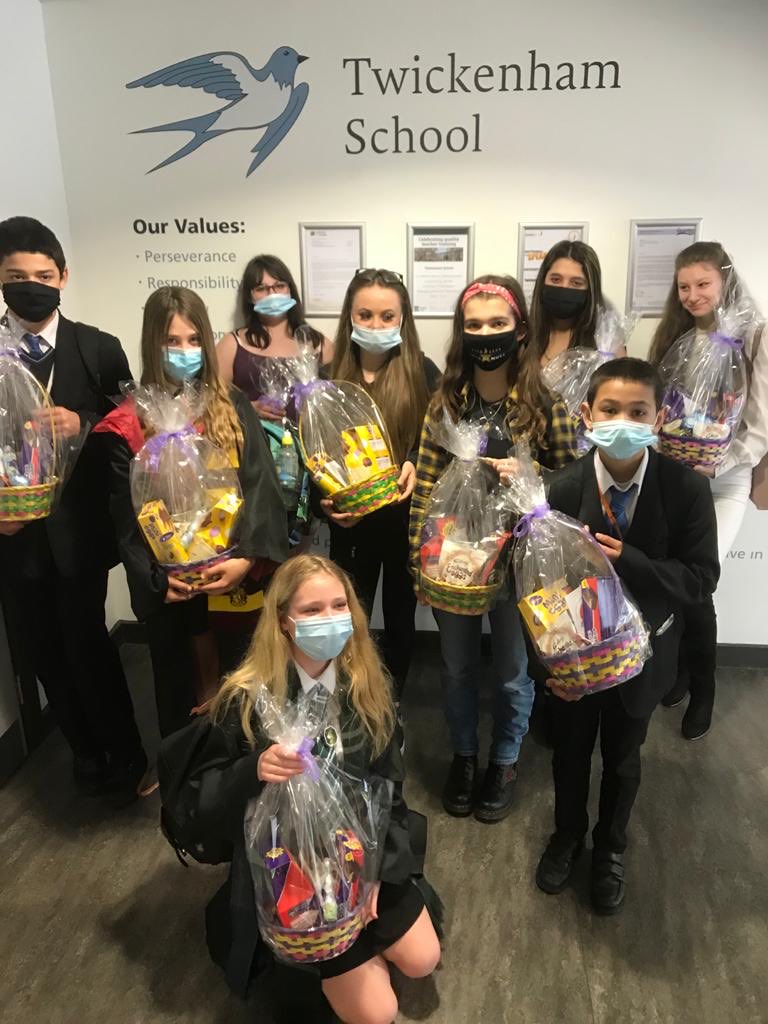 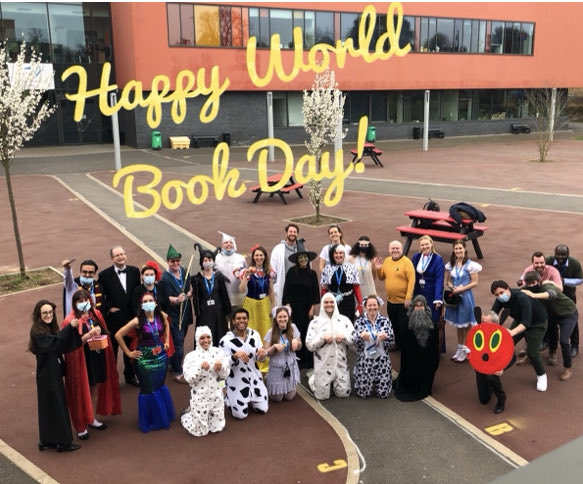 Happy World Book Day from all the lovely staff at Twickenham School. Have a lovely Easter break everyone 🐣⁦@AforChildren⁩ #worldbookday #costumes #dressup https://t.co/G5ArD2qxHS 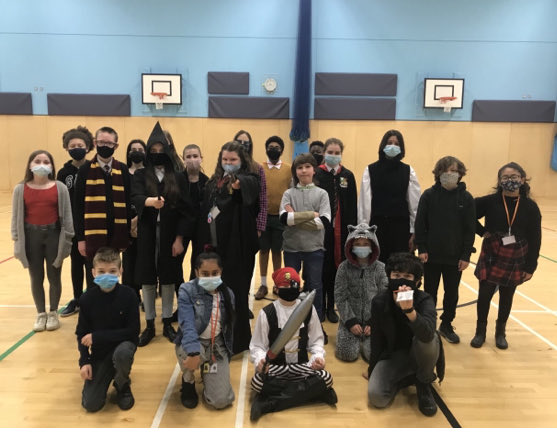 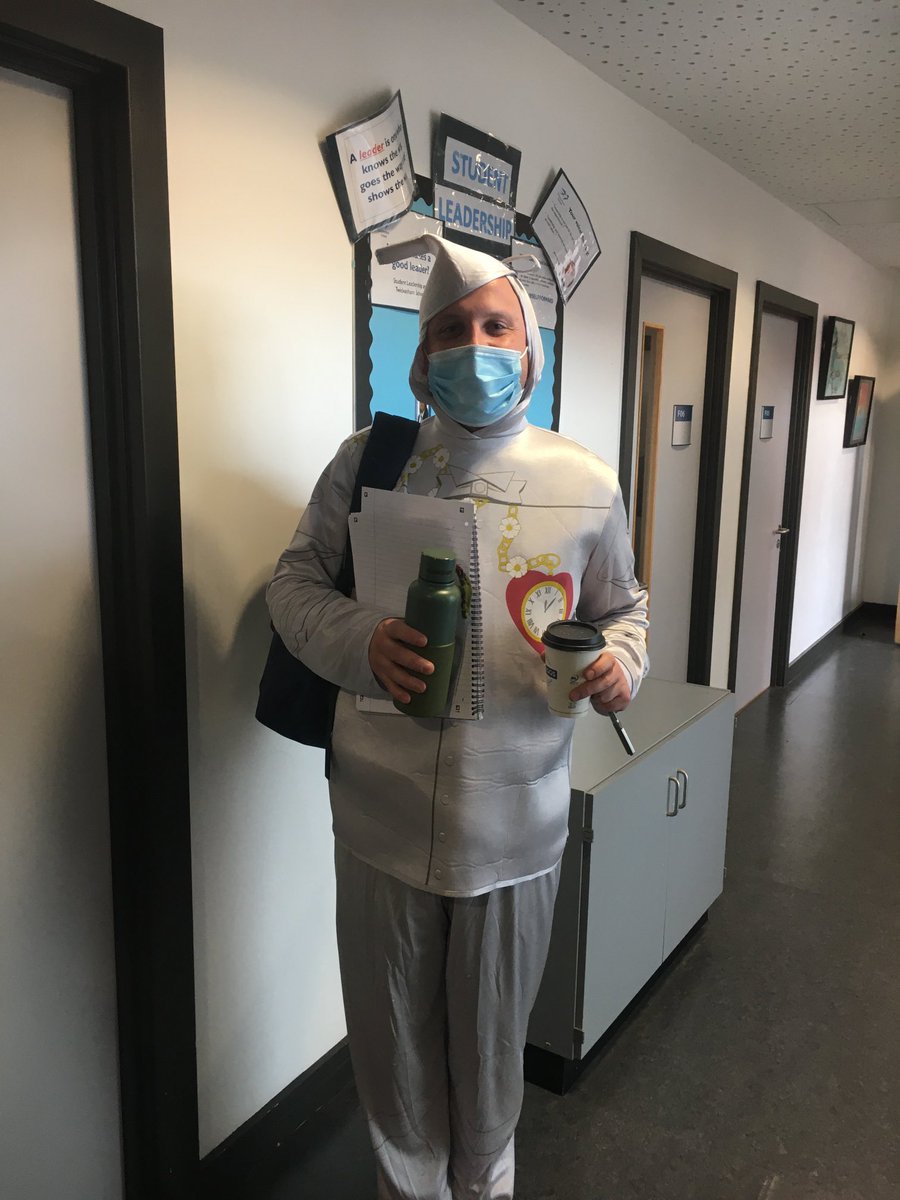 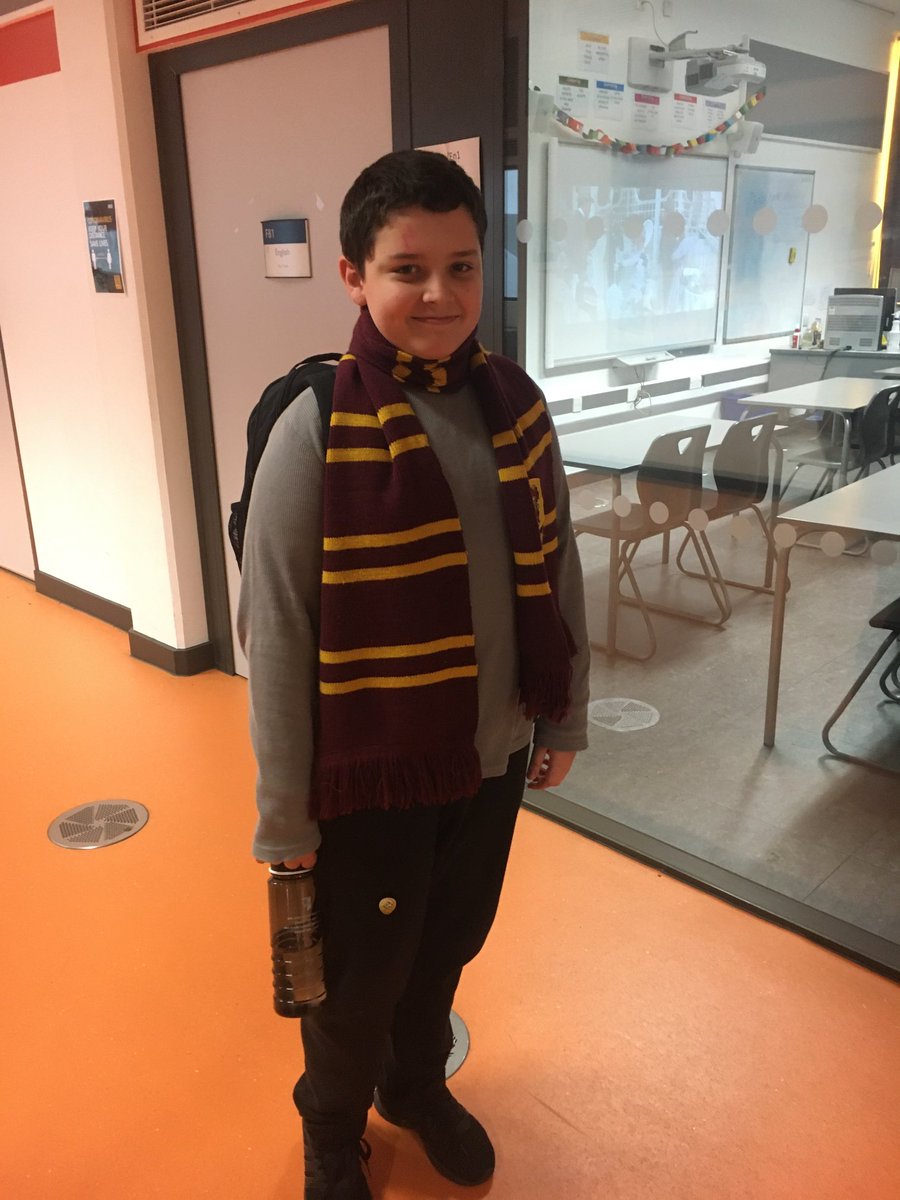 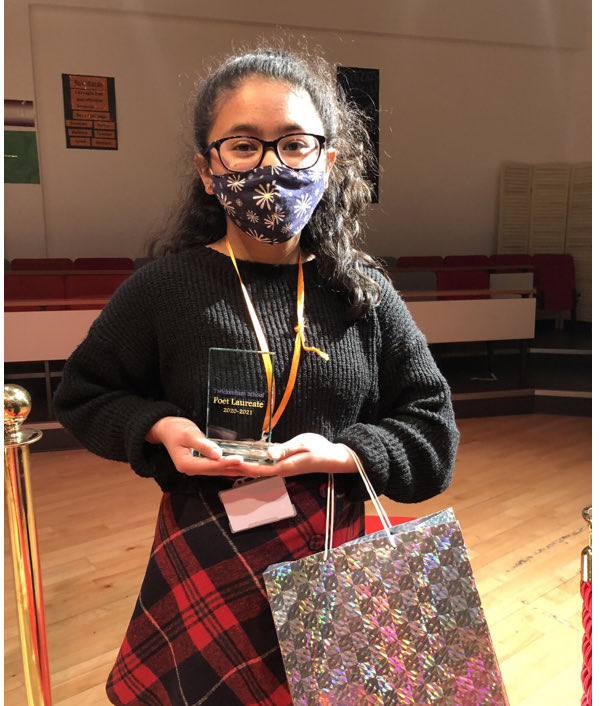 We have a new Poet Laureate for Twickenham School: Annora Gosain (Year 7). Look out for her work in every future newsletter after the break. ⁦⁦@AforChildren⁩ #poetlaureat #poetry #achievement https://t.co/GssO5gklN7 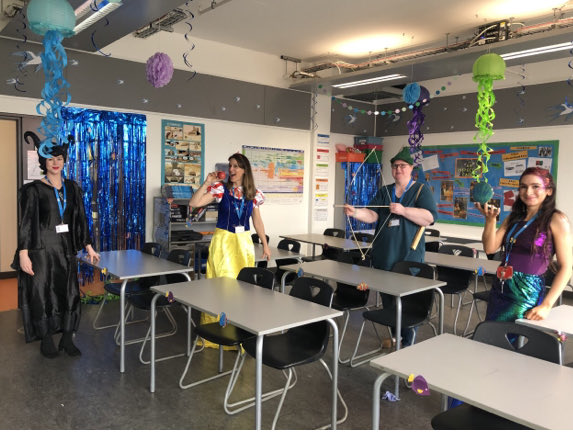 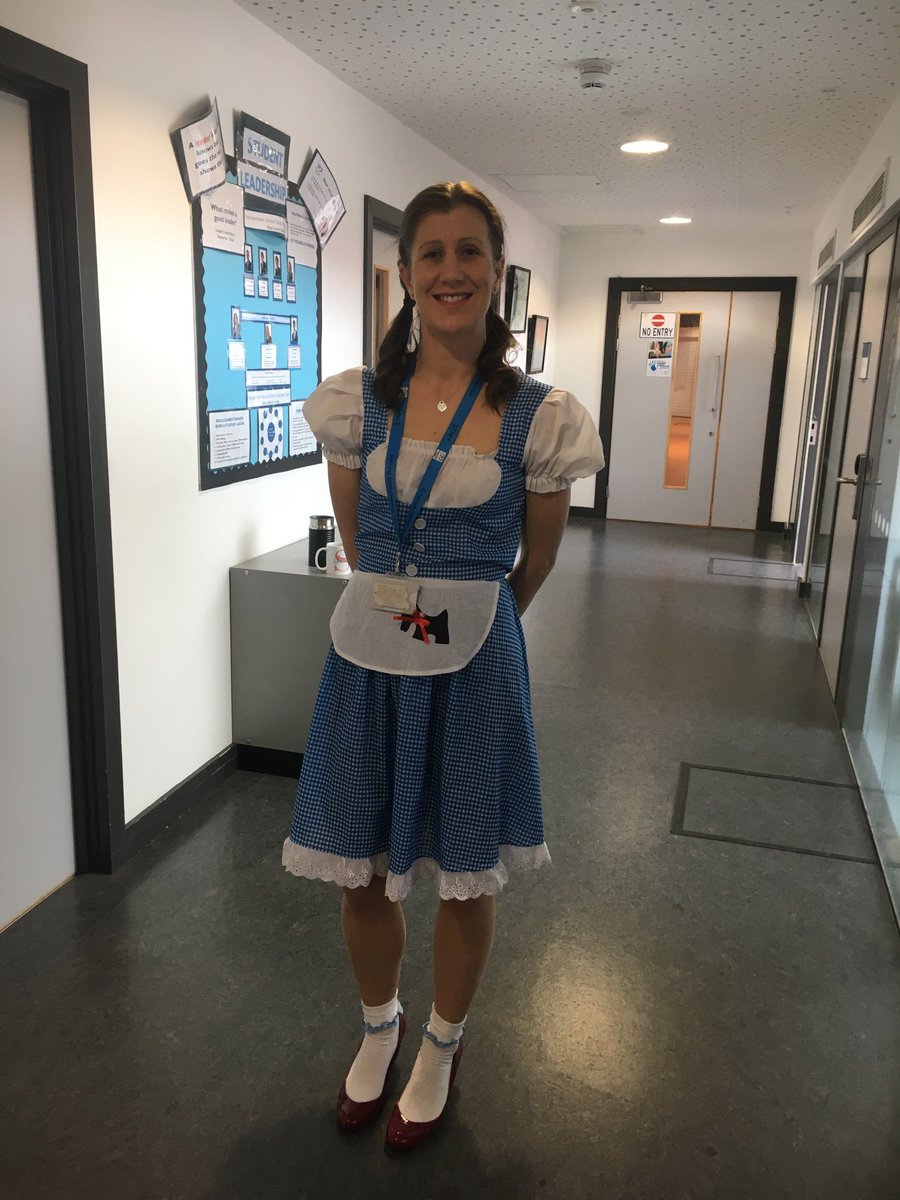 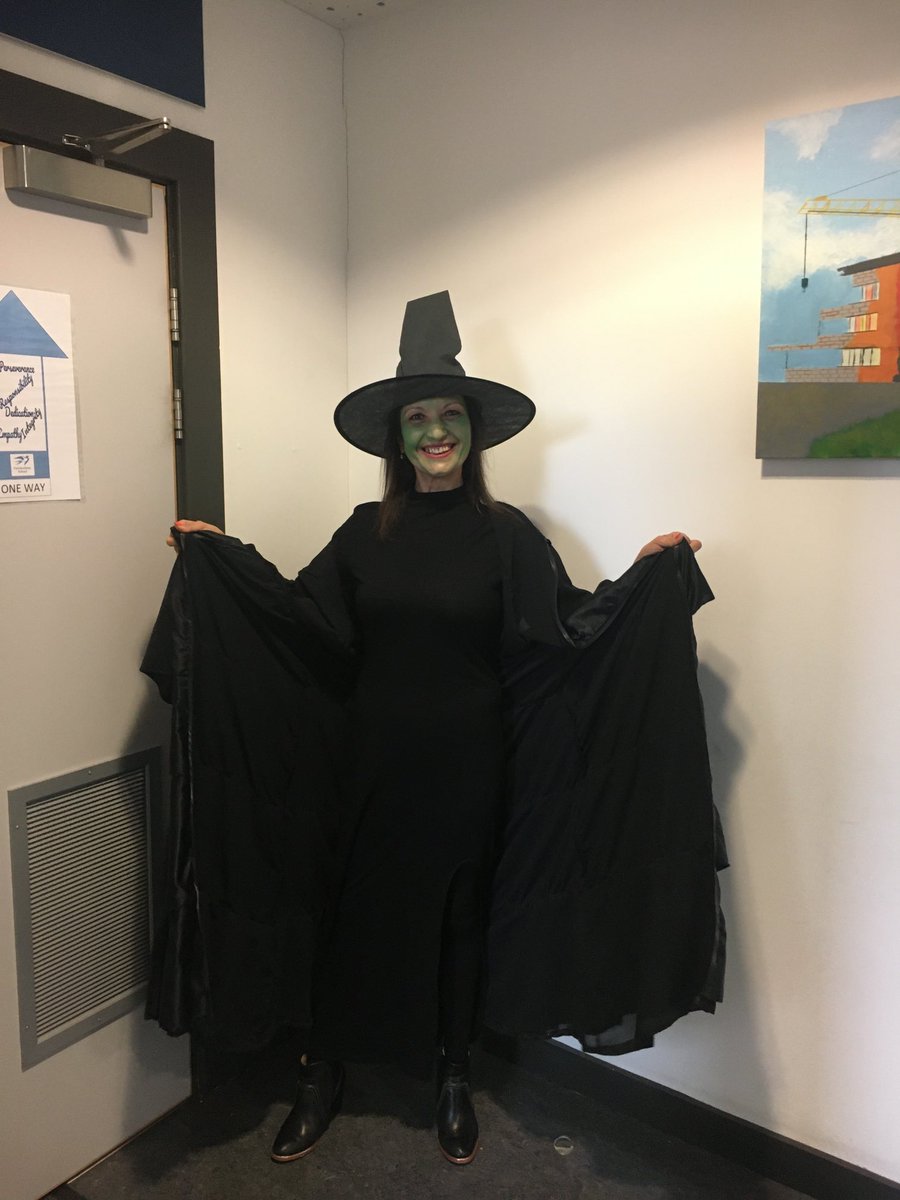 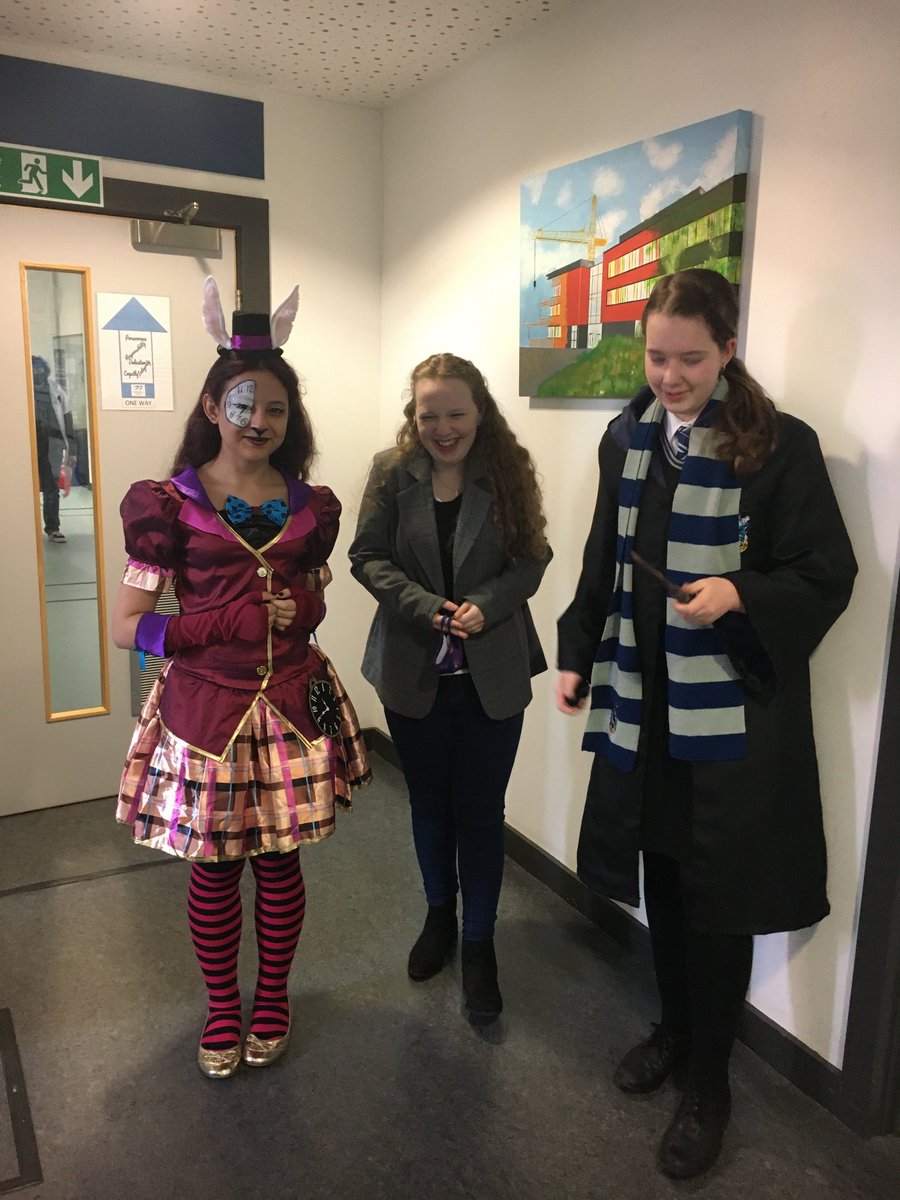 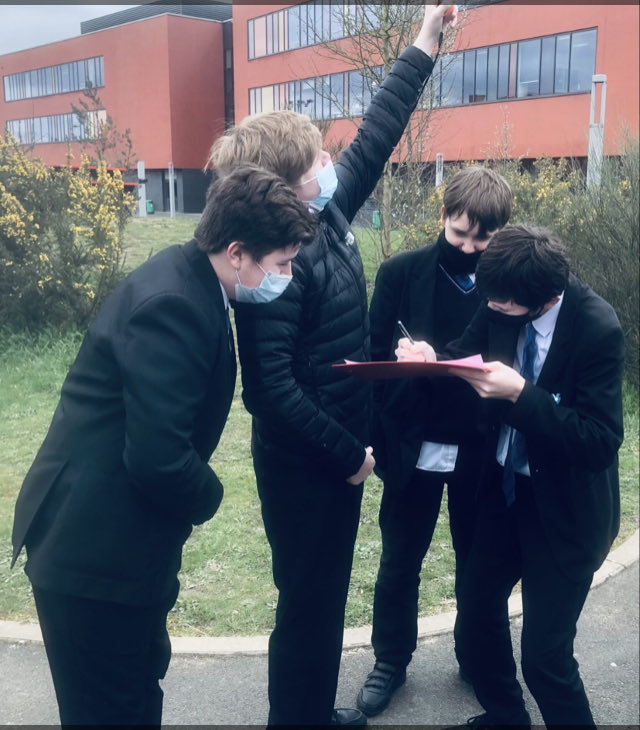 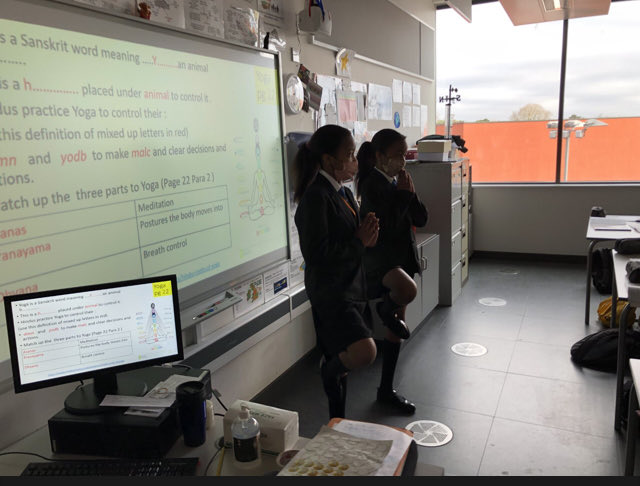 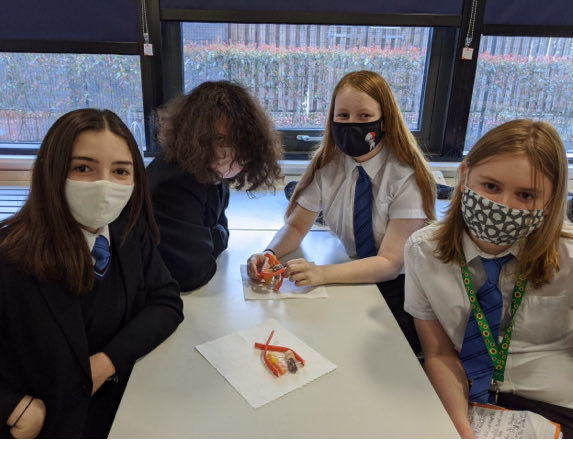 Marie Curie a 2 time noble peace prize winner for her work and research in the fields of radiology and chemistry which stemmed from Curies lead research at the Radium Institute in to radiology and the biological study of cancer in 1911. She then was involved in the first world war, using her knowledge of radiation to take small x-ray machines to the aid the diagnosis of injuries on the battlefront. In 1930 Curie opened the all-female run Marie Curie hospital in North London which specialised in the research and treatment of female cancer patients. The hospital was re-build after being bombed in the 2nd world war under the charity name of Marie Curie and dedicated to the research and fight against cancer.